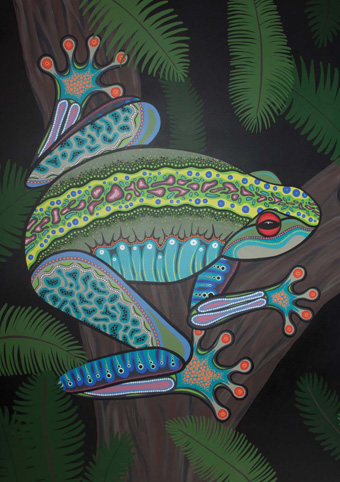 ABOUT THE GREEN TREE FROG

The Green Tree Frog is listed as an endangered species in Australia. 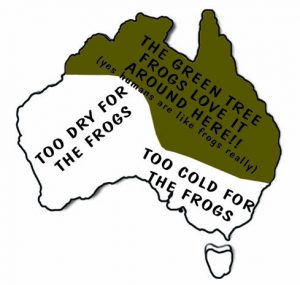 Is native to Australia and New Guinea, (have been introduced in New Zealand and USA also)

Will live in captivity for 16 years. That’s a longer time than most frogs get!!

Grow to around 10 centimetres in length. Which is also larger than most frogs in Australia.

Green Tree Frogs are well-natured, live well with people and are a popular pet around the world.

The Green Tree Frogs “screams” when it is in danger or under attack, and squeaks when it is touched. 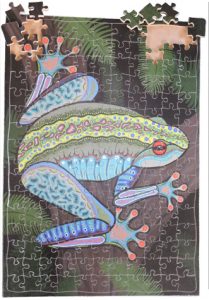 This was the first Australian Frog to enter the scientific record and was part of Sir Joseph Banks original collection.

The species was first called the “blue frog” as the preservatives used to keep the frogs would turn them from green to blue.

Although the frogs have lungs, they must still absorb oxygen through their skin, so they must live where it is moist.

The problem with their moist skin is the risk of germs, so the frogs secrete “peptides” that kill germs on the frogs, but also cure many human sicknesses.