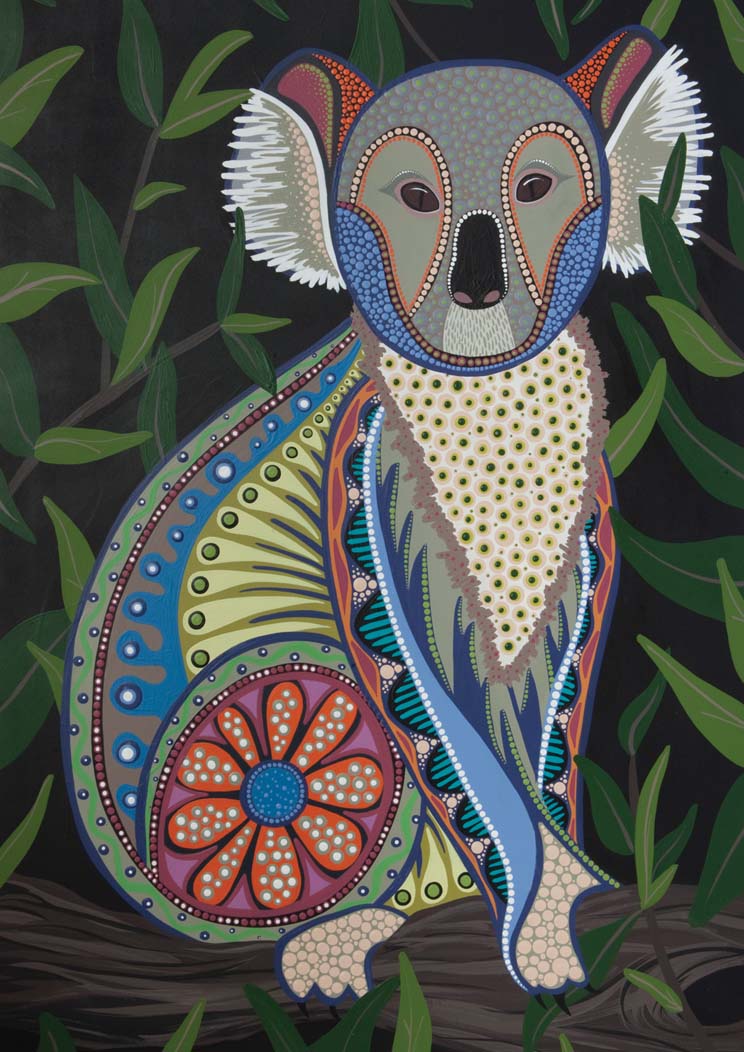 The word koala comes from the Dharuk “gula”. Where the vowel ‘u’ is 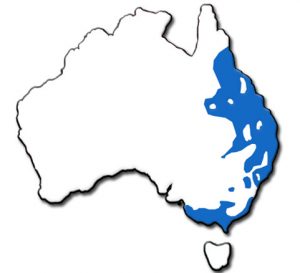 The word is actually said to mean “doesn’t drink”.

Koalas mostly live on the coast of eastern and southern Australia, from Adelaide all the way to Cape York Peninsula.

They do also live large distances away from the coast where there is enough rain to support large tree populations.

The koala is not found naturally in Tasmania or Western Australia.

There are 3 different sub-species of koalas – NSW, Victoria and Queensland varieties. The original koalas of South Australia were largely exterminated during the early part of the 20th century.

Koala fossils are rare, but some have been found dating to 20 million years ago. During this time, the northern half of Australia was rainforest.

The koala lives almost entirely on eucalypt leaves. But the koala did not specialise in a diet of eucalypts until the climate cooled and eucalypt forests grew in the place of rainforests. 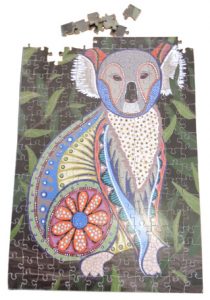 The fossil record indicates that before 50,000 years ago, giant koalas inhabited the southern regions of Australia.

The Australian Koala Foundation estimates there are around 100,000 koalas left in the wild(2008).